HIVE use texts found in books, conversations and dark parts of the internet as lyrics for improvised melodies. Here are some of those works: 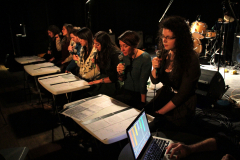 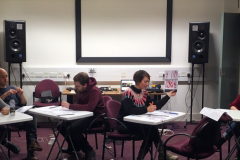 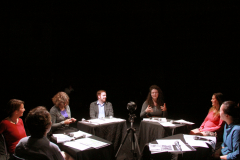 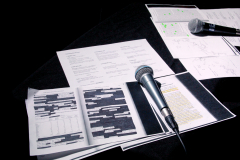 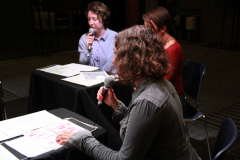 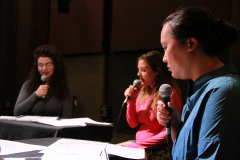 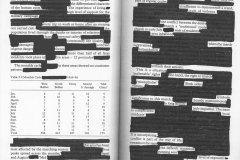 Ulster Rambles is a montage of traditional Irish melodies and found texts on themes around walking in Northern Ireland. Texts from Northern Ireland’s Troubles: The Human Costs by Marie-Therese Fay, Mike Morrissey and Marie Smyth; and Ulster Rambles: Fourteen Great Walks on The Ulster Way by Peter Wright.

Ulster Rambles was performed live at the Black Box Belfast, November 2017. A studio recording of Ulster Rambles is featured on Songs and Games. 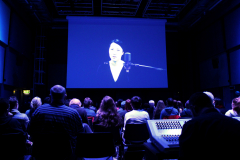 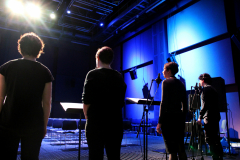 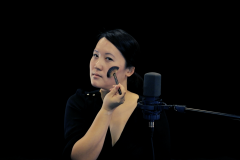 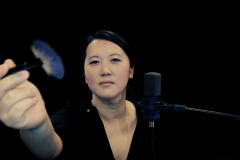 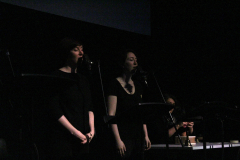 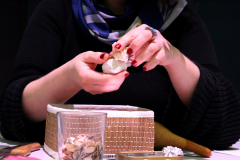 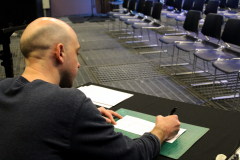 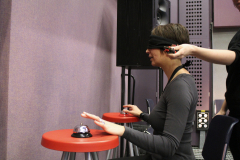 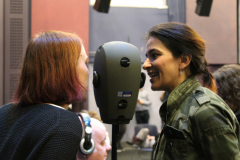 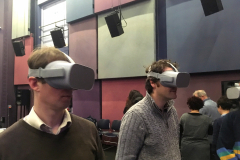 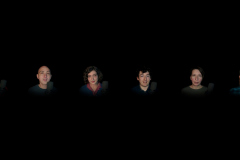 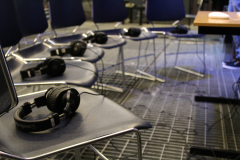 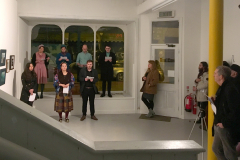 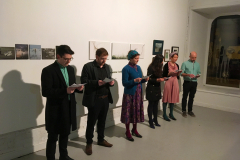 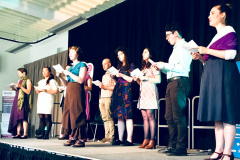 Composed by Una Lee, #votesforwomen is a song cycle that includes includes reworkings of the original suffragette protest song Keep woman in her sphere, as well as sardonic recitations of ‘meninist’ texts.

Performed at PS2 gallery in 2018 for International Women’s Day; and at Crescent Arts Centre for Belfast Book Festival in 2018. A live recording is featured on Songs and Games. 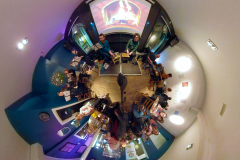 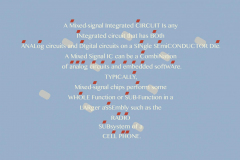 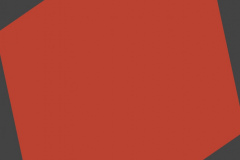 Una Lee‘s project Muamua (2014) began as a solo performance and was translated into a score of graphics and text. In 2019 HIVE performed their rendition of the score at the Black Box, Belfast. Members of the ensemble accompany themselves on instruments (violin, cello, guitar, flute and electronics).