HIVE creates site-specific performances for special places. Informed by uses of spaces and their histories, using found texts and lyrical material, these performances address the people, place and architecture of Belfast.

Below are some site-specific projects produced by HIVE in collaboration with Belfast City Council, Open House Belfast and Belfast Central Library.

HIVE met in the Cathedral Quarter on Hallowe’en for a small reunion. We had been thinking about the plans (currently on hold) to redevelop this part of our city into something called ‘Tribeca’. The idea of coming out of the pandemic and finding loved places like Writers’ Square and North Street under questionable reconstruction made us sad enough to keen.

Keening is a traditional Irish vocal lamentation. We tried a keening of the HIVE variety, using a line from the folk tune ‘Lament of an Irish Mother’ as a starting point. Here’s a song in hope for big wild joyful gatherings in CQ and all over Belfast in the future. That will be keen…

“My hot tears are falling, in agony o’er you”, from ‘Lament of an Irish Mother’.

“The flames leapt high, reached to the sky”, from ‘Dark Horse on the Wind’, Liam Weldon.

In October 2018 HIVE collaborated with PLACE:NI and Open House Belfast to produce a series of performances for walking tours of spaces of architectural interest in Belfast. These included the old Belfast Telegraph print hall, the Infinity Farm Beekeepers, and the Great Light. 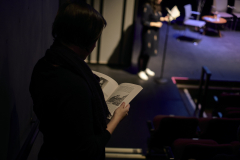 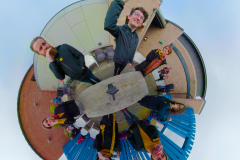 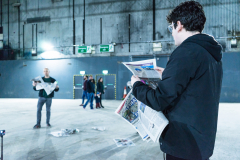 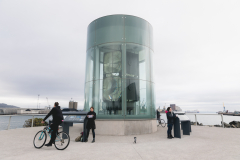 Word on the Street

In 2019 HIVE worked with Belfast City Council to produce ‘Word on the Street’ – an interactive walking tour performance exploring Belfast City Centre. The group invited participants to join in improvised singing with an original songbook composed of cut-up texts found in the City’s recent draft cultural strategy and past reports on the city’s cultural economy and community arts. 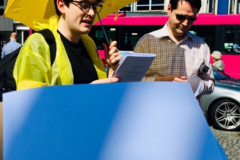 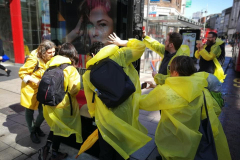 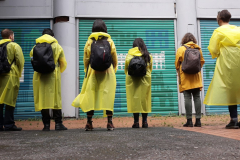 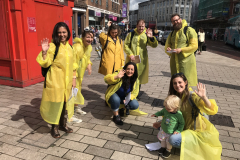 In 2018 HIVE worked with Belfast Central Library to produce a performance for Culture Night Belfast. HIVE performed improvised speech and song from a selection of texts about the act of reading and languages whilst making choreographed movement around the library’s staircase. 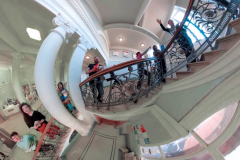 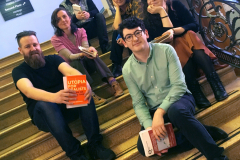 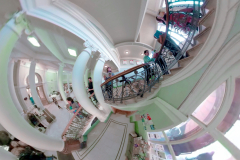